Spoken Words on a Digital Fridge

Playing Toward a Feminist Theory of Games 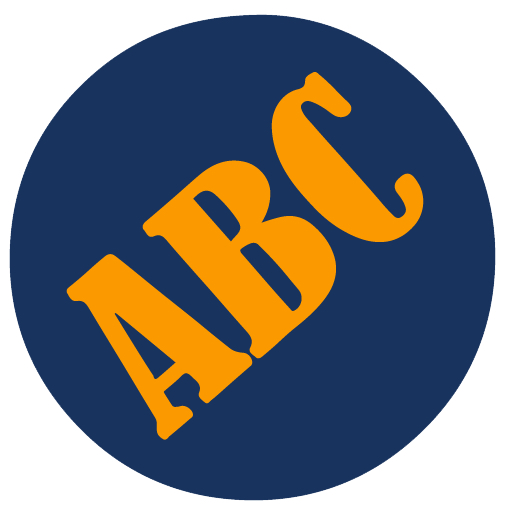 Play theorist Roger Caillois proposes that play exists along a continuum from structured play (ludus) to free play (paidia). With our Speak and Hear with Us app, we look to move the conversation about games in academia toward the paidiac end of that spectrum while also subverting what a game can be. As you engage with our application, we encourage you to consider how play—specifically play with recorded and remixed media—functions as a feminist strategy for embodied praxis. We also invite you to compare your experience with Speak and Hear with Us to ours building and testing this tool, both before and during the 2016 CCCC meeting. In all, it is our hope that our workshop will yield ongoing insight into the rhetorical capacity of collective play as a means of feminist action.


To create Speak and Hear with Us, we identified key concepts in the CCCC 2016 program, created a list of related words and phrases, and asked scholars to create audio recordings speaking the key words, contributing their voices to a database of sound clips. The result is a digital space in which those recordings appear as virtual "magnetic poetry." To play, mix and remix the words below, placing them in any order you desire. Then listen to the multivocal reading of your construction.

Speak and Hear with Us is designed to inspire participants to engage playfulness as a feminist strategy for the classroom and beyond. Specifically, as you listen to the messages you create, we hope you will hear the feminist lessons at the heart of this activity. Importantly, in our game there is no pre-determined “win” scenario. Instead, play in our game is collaborative and invitational, emphasizing how much we can learn from embodied experiences.

By engaging with our app—or creating other games with similarly playful designs—we hope participants gain new perspectives on both playfulness and games themselves. As our app goes to show, play can be pedagogical, and games can prompt critical reflection, including reflection on feminist thought and action.

That ours is an explicitly feminist game is also in itself important. By playing Speak and Learn with Us, participants respond to Adrienne Shaw’s call to re-define the “gamer” role in relation to everyday life, with gender and gender politics at the fore. Likewise, heeding Aubrey Anable’s challenge, our app refuses superficial play, engaging players instead in generating new conversations, which call out for further feminist work, including game design and game theory. In all, our aim is to equip teacher-scholars with ways to talk about the affordances of play in and beyond the classroom as a rhetorical tool and feminist act.

Reflections on Speak and Hear with Us

In action at CCCC 2016, Speak and Hear with Us invited conference-goers to give our game and the ideas behind it a try.

From the beginning, our workshop was a collaboration, first among workshop facilitators and then with the colleagues who literally “spoke” to us, recording the words we chose from the convention program for our database. Even this interaction was playful. This was apparent in the audio files colleagues sent us, which included laughter and plenty of re-recorded words. Volunteers also raised important questions, reflecting the serious nature of feminist play. Some volunteers worried about logistics: Would they have to choose their own words or would someone assign words to them? How exactly would the technology work? Was there a way to start again, to see if they had been successful in their recording, or to hear what others had done? Beneath these concerns, we read anxiety about speaking for others, limiting women’s words, and so on. In fact, a few participants added words to the lists we provided. The end result was a database of sound files that grew organically to embody our own collective feminist praxis.

During the workshop, conference-goers used the tablets and laptops that we provided to play. As we did not give detailed instructions, everyone was free to interact with the app however they wanted. Some spent time carefully arranging the words on the right side of the screen in even lines; others dragged and dropped words in random orders; while still others simply listened to the words that first appeared in the database on the left side of the screen. Noticing these differences in relation to the ways in which the game itself structured their choices led players to have robust discussions about digital composition, listening, and reading practices.

As the creators of Speak and Hear with Us, we were especially taken with the ways in which players adopted and adapted the game through their play. Notably, participants organically formed partnerships, sharing laptops and headphones as well as their compositions. Many also eagerly offered to add their own voices to the database, suggesting how play can lead to both co-work and ongoing engagement.

While our activity was multimodal and digital in nature, its purpose was not to imply that all playful activities need to be so. Rather, ours represents a single feminist intervention into current studies of games and play, one that we hope Peitho readers will both learn from and enjoy.

Shaw, A. Gaming at the edge: Sexuality and gender at the margins of gamer culture. Univ Of Minnesota Press, 2015